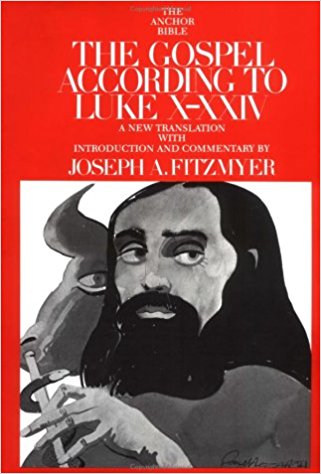 In this second of two volumes on the Gospel According to Luke, beginning with chapter 10, Joseph A. Fitzmyer builds on the exhaustive examination presented in his first volume.
This work was created by Friedrich Blass, professor of classical philology at the University of Halle-Wittenberg, and was continued after his death by Albert Debrunner, professor of Indo-European and classical philology at the University of Bern.
Bruce Manning Metzger (1914-2007) was the George L. Collord Professor of New Testament Language and Literature Emeritus at Princeton Theological Seminary.

“Thomas Paine was Deist,   a believer in God, but highly critical of priests and appeals to the authority of holy books. ‘The Age of Reason’ sets out to examine the Christian bible critically and logically, an act of considerable bravery given the power of the Christian Church in those times.
“This revision was done with the needs of beginning students as well as scholars in mind. It incorporates new research, new information, and analyses while rendering translations into contemporary English. THE standard lexicon of New Testament Greek, there are no competitors. Knowledge of Greek is required to use this work.
This edition of The Septuagint with Apocrypha (the ancient Greek translation of the Hebrew Old Testament and the apocryphal books of the same linguistic origin) gives the complete Greek text along with a parallel English translation by Brenton.